Confusing news out of Microsoft today as the company has announced that its Nokia X line of Android handsets will be receiving a software update. 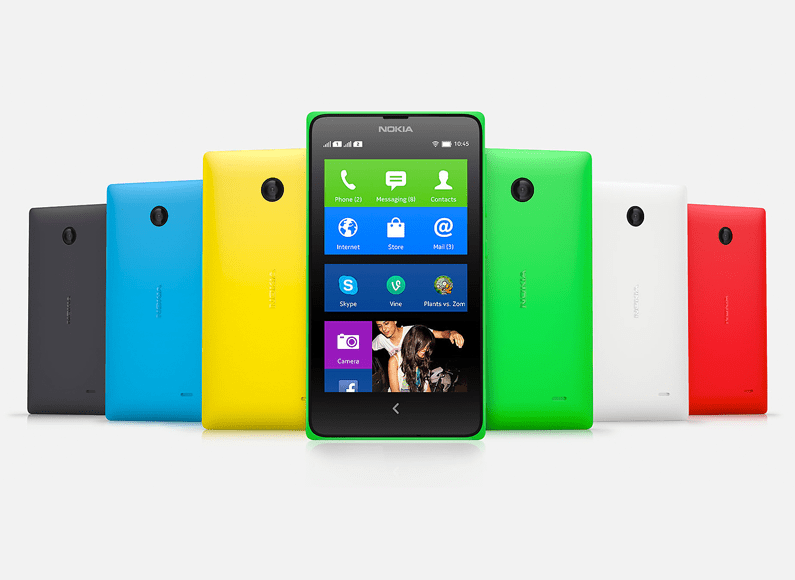 It seems like only last week that Microsoft announced massive job cuts and the axing of Nokia X, the small line of Android phones that the company launched at the start of the year. (If you’re wondering why ‘Nokia’, remember that Microsoft bought Nokia’s phone division in March).

So it was perhaps a little unexpected to see Nokia X receive an update adding some new features. According to a blog post on the Nokia Conversations website, the update adds Microsoft Outlook, OneNote and OneDrive support – as well as improves the built in store app.

The thing is – why would Microsoft bother? Is this the last hurrah of the Nokia X team before it is disbanded? Is it not being axed for a while?

We had expected the next update to be an entire OS replacement – dumping Android for Windows Phone – as is the plan. And whilst this would be weird for users, wouldn’t be unprecedented: Samsung recently replaced the Android operating system on the Galaxy Gear with its completely different Tizen Operating System – all as a software update.

Surely we’re only counting down until Microsoft does the same here?

One thought on “Nokia X gets an update… but hang on, didn’t that get cut?”