You know the feeling. You’re somewhere unfamiliar and you desperately need to upload that video or carry out some other bandwidth-intensive activity. But where to do it? After a long search, you find an oasis of wifi in the middle of a desert of no signal… and then… the wifi doesn’t work. 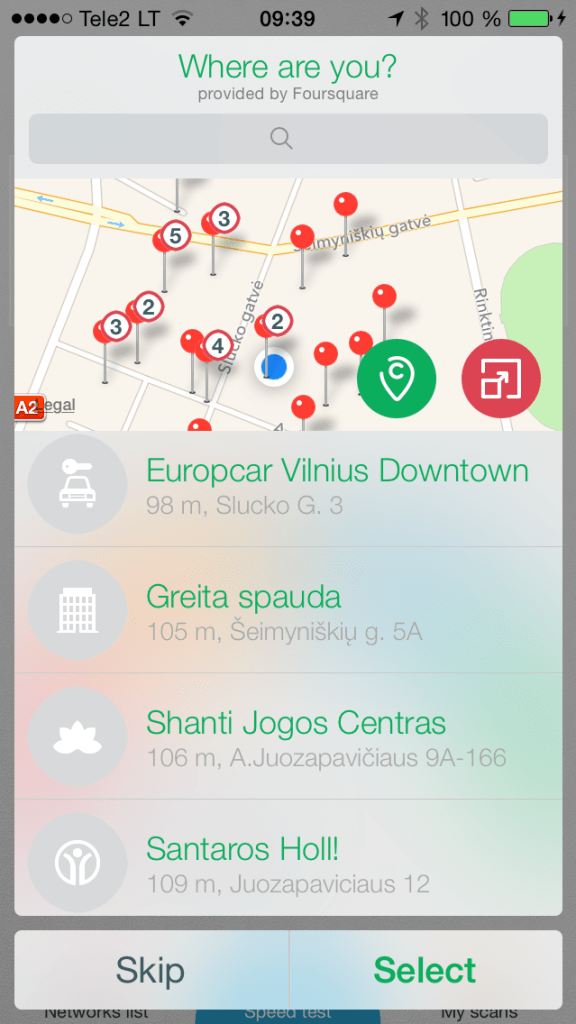 Perhaps it says you’re connected even though nothing is loading, or you get the dreaded “exclamation mark over the wifi symbol” icon. If there’s one thing worse than no wifi, it is terrible wifi: Not enough to make you accept your wifi-less fate, but just enough to keep you fruitlessly trying for a frustrating few hours.

So how can this be avoided? A new app is aiming to name and shame crappy hotspots, and help point you towards the good. Rotten Wifi is has been available on iPhone and the web for some time, and last week came to Android too.  The app not only contains a user-generated map of hotspots, but lets users rate the connection too.

Helpfully there’s even a built in a speed test, so the app will log both how fast the connection is, and your free-form comments and score out of ten. This means when browsing the wifi map rather than just have a series of ambiguous pins, you’ll instead get a ranked listing to show you what to expect. Nice.

It’s clearly early days for the app with (according to the press release) only 263 hotels, 50 airports and 2400 bars and cafes worldwide having been rated… but I really hope this is something that takes off as it could be a valuable public service.

The app is available now from the iPhone app store and Google Play.