LG has announced a cheaper variation on its flagship LG G3 phone – which will be known in the UK and Europe as the LG G3S and in Korea has the LG G3 Beat. 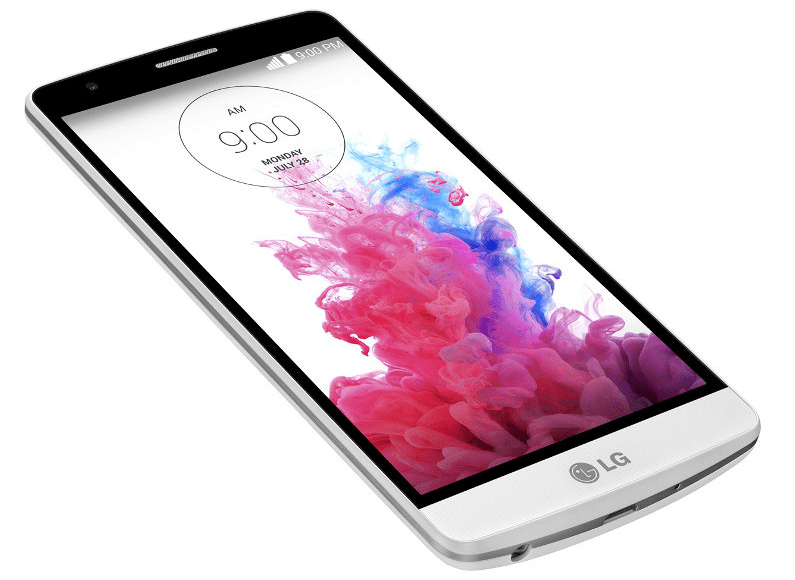 Luckily the case still retains the “Floating Arc” design, so it will still look pretty similar. Which is great news for any cheapskates wanting to go for the cheaper phone.

We’re not sure exactly when the G3S will hit the UK, but it is due out in Korea tomorrow, and Europe in “the coming weeks”. We’ll keep you posted.