When you think of search, the word Google instantly springs to mind – the Microsoft search engine Bing has been largely forgotten by web users. 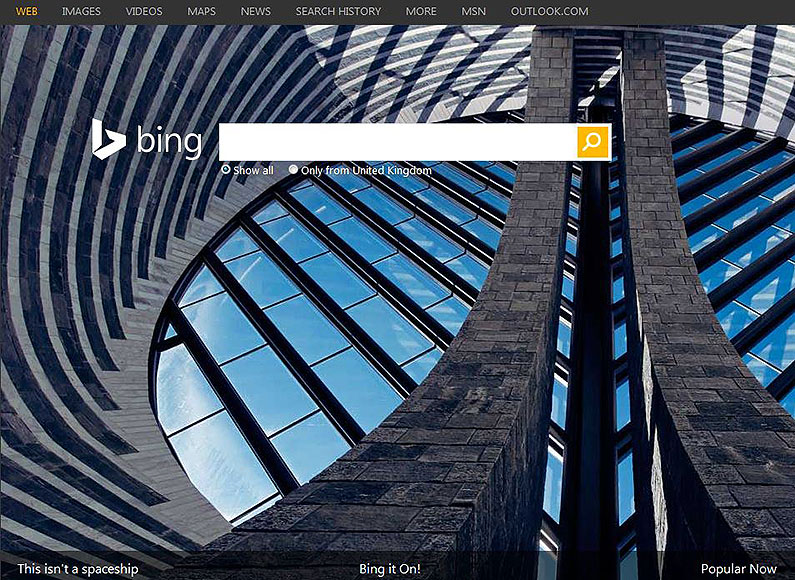 Now it seems that Bing is trying to make its presence felt by joining Google in giving Europeans the “right to be forgotten”.

Microsoft has started taking requests from users who want to remove search links from Bing under the recent ruling by Europe’s top court.

The company asking European residents who want Microsoft to block search results that show on Bing in response to searches of their names to fill in a form online.

Bing said in a statement: “We’re currently working on a special process for residents of the European Union to request blocks of specific privacy-related search results on Bing in response to searches on their names.

“Given the many questions that have been raised about how the recent ruling from the Court of Justice of the European Union should be implemented, developing an appropriate system is taking us some time.  We’ll be providing additional information about making requests soon.”

Google began taking removal requests in late May and removing results in late June after the Luxembourg-based Court of Justice ruled that the company must comply to users’ request for information to be hidden.

Google announced last week that it had received more than 70,000 requests since the programme began.

Bing has just 2.5 per cent of the European search market.