Soon you could be using your iPhone to pay for goods in actual physical shops – at least, if the rumours are to be believed. 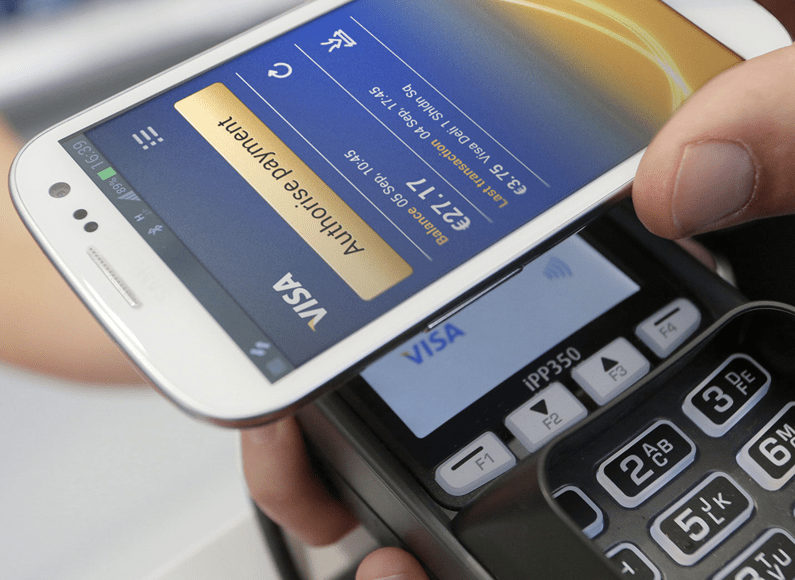 According to Business Insider, Apple CEO Tim Cook has been talking to payment companies, including Visa, about striking a deal to make the tech work. What it would allow you to do is rather than have to carry around your debit card or old-fashioned cash, when it comes to paying instead you’d just have to tap a few buttons on your phone.

Apparently Tim Cook has previously expressed enthusiasm for the tech before – saying in January:

“The mobile payments area in general is one that we’ve been intrigued with, and that was one of the thoughts behind Touch ID. You can tell by looking at the demographics of our customers, and the amount of commerce that goes through iOS devices versus the competition, that it’s a big opportunity on the platform.”

Such a move would make a lot of sense for two reasons. First, Apple already has a payment system with the details of millions of people already on it. If you’ve ever bought anything from the Apple store, you’ll know how convenient it is to have your receipt automatically emailed to the address associated with your card… and you may have even used Apple’s app for paying for stuff at the app store, which means you don’t need to interact with any cashiers whatsoever. You just have to scan the barcode and it charges to your Apple account.

Secondly, Apple is already trying to get in on the retail market with its “iBeacon” technology. These are little bluetooth devices that stores will be able to place throughout, which when your phone picks up on their signals, it will automatically display the most relevant information. For example, it could tell you more about what you’re looking at or show you a map of where various sections of the store are. This is widely expected to be an increasingly big deal as more places start using the technology – so folding in some sort of payment process too seems like a natural extension of this.

We’ll let you know if we hear any more.