The Open Rights Group, a campaigning organisation that argues against internet surveillance has released a new film to YouTube explaining how – they claim – Parliament is failing to protect our privacy. 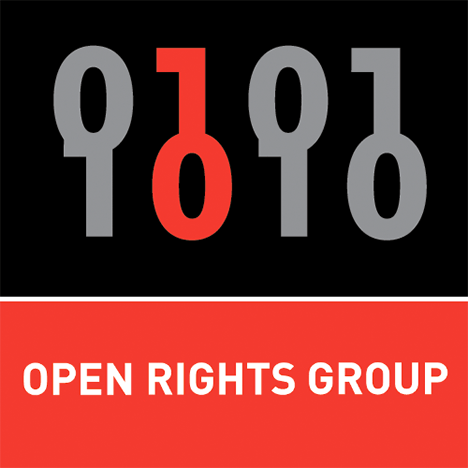 The release comes as Home Secretary Theresa May has called for a revival of the proposed Communication Data Bill, which would make it easier for government to collect data in bulk – rather than rely on warrants or specific requests. The “Snooper’s Charter” as it became known would require internet service providers to store all customer data for 12 months.

The film itself features MPs who have notable campaigned against surveillance: Tom Watson (Labour), Dominic Raab (Conservative) and Julian Huppert (LibDem). You can watch it in full (22mins) below: