The extra hour of exclusive Watch Dogs gameplay that Sony has snapped up the rights to has launched in Europe – for PS3 and PS4. 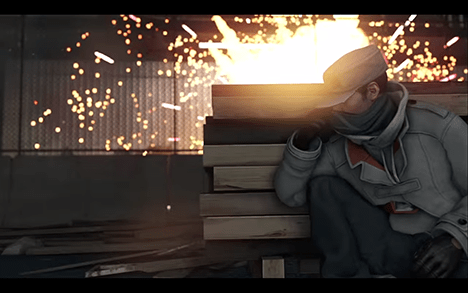 According to DLC Central the update brings with it four new missions, an additional battery slot for in-game hacking and a special “white hat hacker” costume for Aiden. Check out the trailer above… we can’t be the only ones thinking that the new costume is slightly reminiscent of Ubisoft’s other big hitter, Assassin’s Creed, can we?

Sorry Xbox players – it looks like you get nothing.