An drone that can fly itself has raised over $200,000 in just a couple of days. The Hexo+ is designed to follow you around without needing to have someone hunched over a joystick. 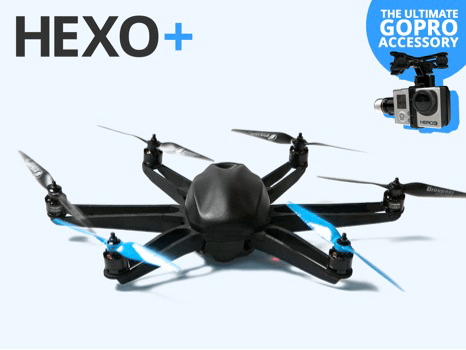 It sounds pretty clever. The idea is that you configure using the phone app where you want the drone to be (how far back, which side of you, and so on), and then it’ll simply follow you around. The idea is that, for example, you could have it film your entire bike ride from above (with you in the frame). Pretty cool. 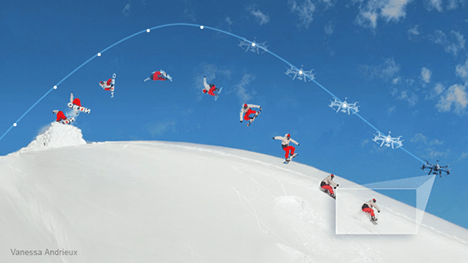 The Kickstarter page has some pretty cool videos of extreme sports types – who using the Hexo+ can concentrate on popping wheelies, rather than driving the drone.

The drone itself doesn’t come with a camera, but it is being built with GoPro in mind – all you have to do is clip it on and you’re away.

Just think – you could conceivably have a camera hovering behind your head, so you could be in your very own third-person-adventure game.

You can get in on the Kickstarter action now, but you’ll need put down $499 to get your hands on a finished Hexo, and wait until May next year for delivery.