At the Microsoft E3 event this evening it was revealed that this year’s Assassin’s Creed instalment, known as “Unity” will feature 4-player co-operative play on Xbox Live. Nice. 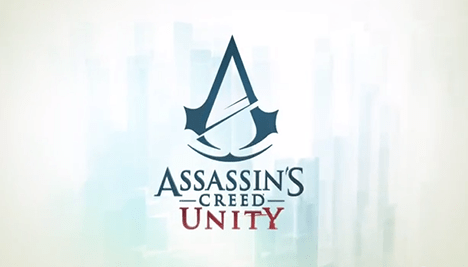 In the extended gameplay footage, which you can see below, you’ll see the four players working together to assassinate a French noble on the eve of the French Revolution.

Long term readers will know that I’m rather excited about the setting.

More soon. Check out the video above!