Ubisoft says the new open-world revenge thriller Watch Dogs is the most pre-ordered new game in the company’s history. 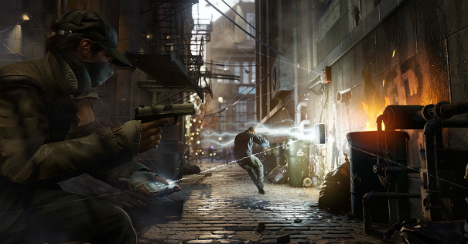 While its didn’t disclose the actual numbers, the company said the game’s “strong pre-orders are a clear indication of players’ anticipation and excitement for Watch Dogs”.

Ubisoft has previously said that it expects the game to sell around 6 million copies.

In Watch Dogs, players will assume the role of Aiden Pearce, a Chicago hacker whose criminal past led to a violent family tragedy. Now on the hunt for those who hurt his family, players will be able to monitor and hack their enemies by manipulating everything connected to the city’s Central Operating System, which controls almost every piece of the city’s technology and holds key information on all residents.