This month’s Xbox Live “Games for Gold” game is none other than 2011’s Saints Row: The Third – which you can download for free if you switch your Xbox 360 on right now. 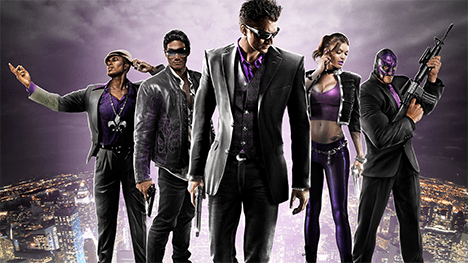 For the uninitiated, the Saints Row series started life as a somewhat lame Grand Theft Auto clone – before getting increasingly crazy with each update. The Third is where things went a little mad – the sort of mad where it is probably easier to travel across the map by stealing a helicopter and crashing it on arrival than by driving.

It’s a good game too – with reviews at the time awarding it 8s and 9s out of ten across the board. And if it isn’t mad enough for you, there’s always the Saints Row 4, in which you play as the US President, who has to tackle invading aliens and gets stuck inside a Matrix-style computer… in the first fifteen minutes of the game.

Saints Row: The Third is available to download for free to Xbox Gold subscribers now.