Reports are suggesting that Apple are planning a massive promotional push on the iPhone 5S and 5C this week… Are they clearing out stock ahead of the iPhone 6 announcement? 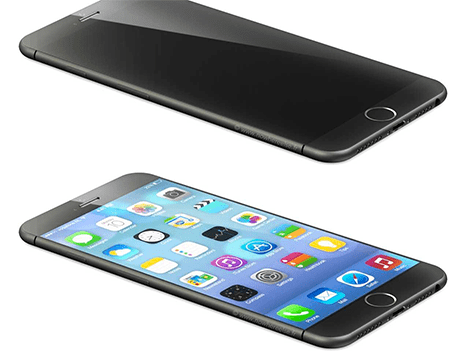 According to the usually reliable 9to5Mac, the company are planning a big marketing push – an email to all of their users who are eligible, reminding users that they can upgrade the older iPhones to a 5S or the cheaper 5C.

This may seem like normal marketing, but it is the first time outside of the usual new iPhone cycle they’ve made a big push, and it has led people to ask… why? What are they up to?

One suggestion is that Apple are trying to clear out remaining iPhone 5 stock – there’s still going to be thousands of handsets sat in boxes waiting to be bought, which would be rendered obsolete by any iPhone 6 announcement (who wants last year’s phone?). So rather than try to sell people an old phone, it is probably better to clear out as much inventory as possible ahead of time.

But here’s the thing: if previous years are anything to go by, we shouldn’t expect the iPhone 6 until later on this year – sometime between September and November… so doesn’t this seem a little premature? It just so happens that Apple are hosting a big shindig for developers early next month. Whilst we’re expecting some software announcements, and news on the next MacOS operating system, we weren’t expecting any new hardware…

Could Apple be about to announce the iPhone 6 early? And could this impact upon when it is launched to consumers? This has certainly made WWDC seem a whole lot more interesting.