Sony have accidentally let the cat out of the bag – it seems The Last Of Us is coming to PS4 after all. 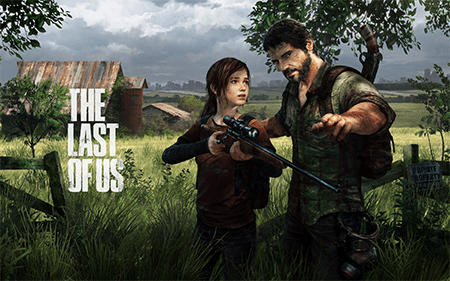 The leak was discovered by a NeoGAF forum member who discovered a listing on the Playstation store for “The Last Of Us: Remastered Edition” for PS4 – and posted this screenshot for proof: 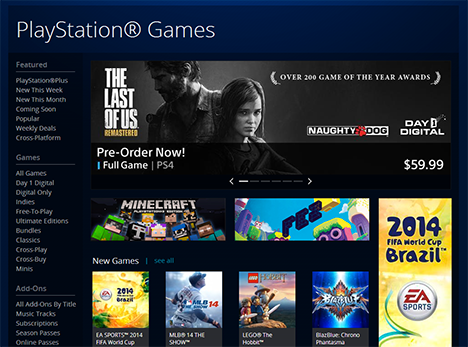 So that’s pretty much confirmation, right? This image has also emerged floating around Twitter – calling it the “Game of a Generation” edition: 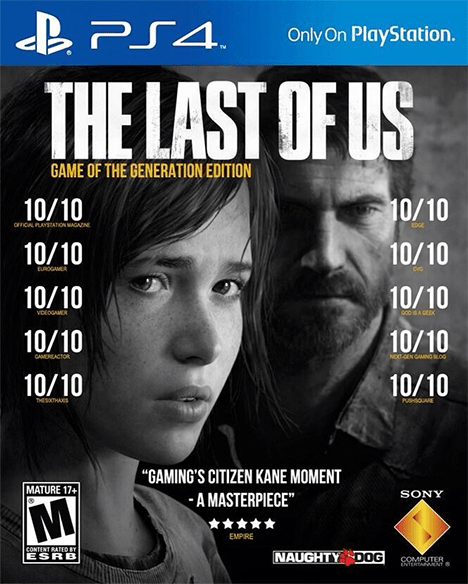 So to the surprise of no one, it seems that Sony are intent on releasing the hugely acclaimed title on their newest console – not only is it an easy way of bolstering the so-far lacklustre line-up, but it’ll provide another opportunity for Xbox 360 players to consider switching allegiances before upgrading to the latest generation.

Obviously there’s no details on a release date yet (Sony’s official reaction has been essentially: “What is this? Good heavens! I think you are mistaken!”) – but we’ll update you when we hear something.