Intriguing rumours out of China, where the International Business Times reports that Apple’s fabled iWatch has entered production “in small quantities”. 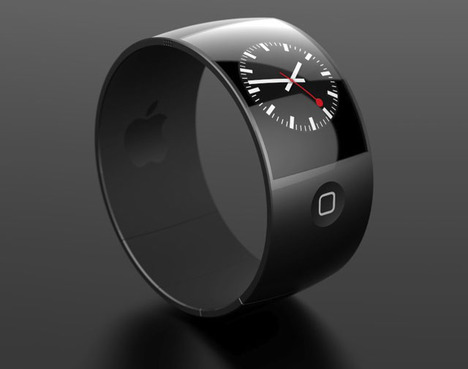 (Yes, this is just a concept – nothing official.)

Apparently the various Chinese facilities that make all of Apple’s products have started making the device – which would make sense as for a release in the second half of this year, Apple would need to start making the physical units around now. (There was a similar story about the iPhone 6 design having to be nailed down by this month – so they could make the things).

According to the same report, the iWatch will use System-In-Package modules rather than Printed Circuit Boards, to keep the size down and there has been plenty of wild speculation about what sensors will be included.

What makes this more remarkable is the fact that the iWatch doesn’t even officially exist yet. Though the entire tech community – myself included – broadly agree the iWatch is inevitable, Apple haven’t said a thing. We haven’t even seen any grainy photos purporting to show prototypes leaked out at all… though now production is being ramped up, this is becoming increasingly inevitable. So start even more baseless speculation now.

So whilst it may be claimed that China are building four new coal-fired power stations every week, it appears they’re building a rumour mill every couple of days too.