Despite not officially existing only days ago, it is now already available here in the UK. The iPhone 5C, which has been designed as a budget model (compared to the 5S), has not been selling as spectacularly as Apple had hoped – so they’ve decided to make it even cheaper. 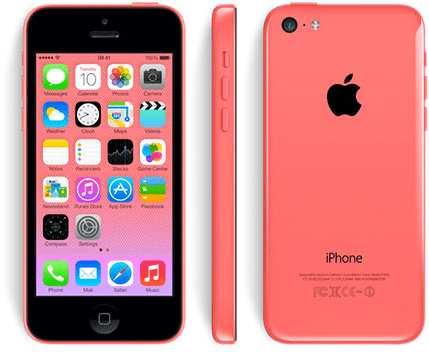 To make it happen, they’ve slashed the internal storage in half – taking it down to 8GB. Which should still be plenty of space for casual users and the non-tech obsessed. The rest of the spec remains familiar: 8 megapixel camera, 4″ retina display and powered by Apple’s own A6 chip. Plus it of course runs iOS7. So it certainly isn’t a bad phone.

The pricing is also quite attractive: you can get the phone for only £50 on a £28/month tariff, or for free if you sign up for £43/month (excellently, this latter package comes with a stonking 8GB of data allowance).

Whether this will make a difference in the 5C’s fortunes remains to be seen – but it should make an attractive alternative to the currently lowest-end iPhone, the ageing iPhone 4S.