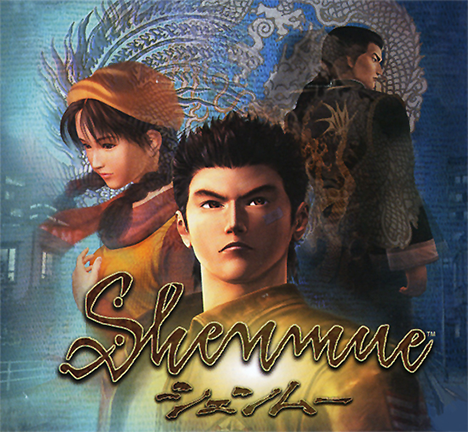 Shenmue I and II were revolutionary back in the day. The Dreamcast adventure titles demonstrated the sorts of storytelling and sandbox gameplay that have become standard today. Other innovations include advanced weather and day/night simulation, and the games were first to have Quick-Time-Events during cutscenes. Unfortunately after the second game (which was also released on the original Xbox), the story remained unfinished – so we’ve no idea how it was supposed to end.

Though long rumoured and hoped for, a third game has never materialised, and as if to underscore this, Sega no longer have exclusive dibs on the “Shenmue” name, with the US Patent Office record noting that “Registration cancelled because registrant did not file an acceptable declaration under Section 8.”

To be clear – this doesn’t rule out there ever being a Shenmue III, but it does pile further doubt on the hopes that Sega would complete what should have been a trilogy of games – as clearly no one cares about doing the paperwork.

Sega could still do Shenmue III though – but they’d be unable to prevent anyone else from releasing games also called “Shenmue” at the same time (though other companies wouldn’t be able to use any of Sega’s assets or intellectual property assets, like characters, as those are covered by copyright law).

Trademarks expiring is a common problem for corporations who own lucrative brands. It’s why companies like Disney will often re-release old films every few years on a new format – so they can claim that the trademark is still in active use – otherwise other companies would be able to release films called “Mickey Mouse” or whatever.

I hate to say it, but perhaps it is time for fans to give up hope?