Good news for owners of Sony’s Xperia Z1 and Z Ultra smartphones – Sony have announced they’re rolling out an update that will bring the handsets up to Android 4.3 – better known as Jelly Bean. 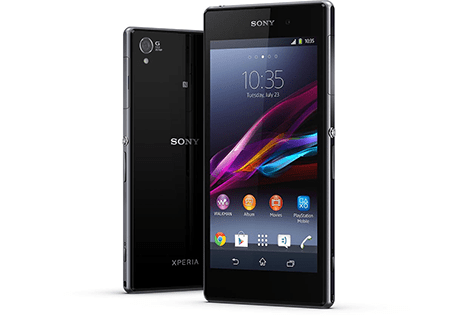 It’s welcome news as Ice Cream Sandwich is rapidly seemingly increasingly outdated – what with the new Nexus 5 running Android KitKat (the one after Jelly Bean) now out in the wild too.

4.3 isn’t the only big update though – Sony are promising a bunch of other updates. Z Ultra owners are getting Sony’s “Smart Social Camera” app, that Z1 owners will already be familiar with. The app has a wide range of functions in addition to photography – such as augmented reality tourism features that will flag up famous stuff in your field of view, and there’s even augmented reality DINOSAURS.

Both handsets will receive updates to Sony’s suite of apps – Messaging, MyXperia, Smart Connect, Small apps, TrackID, Sony Select – and all of Sony’s media apps too. Apparently the Walkman app will be enhanced with access to the Sony Entertainment Network.

Perhaps most ominously, Sony have announced that the update will come with the “unique custom interface experience” called Xperia Themes. Will it be nice to use, or will it add unnecessarily bloat on top of Android – we’re not sure yet… but is this ever a good sign?

The updates should be rolling out from today – though the exact timing will depend on country, carrier and the various dark arts that go on there, but you should get it soon. Merry Christmas!