There’ll be some red faces at Target, the US retailer, this morning as it has emerged (as reported in The Mirror) that they’ve accidentally sent out the Xbox One to a handful of customers eleven days earlier than the official worldwide release date. 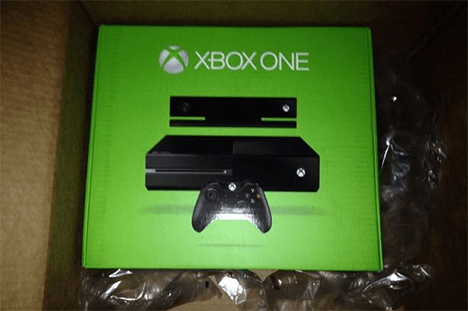 The Youtube user moonlightswami posted this excited video on to his channel showing off his unexpected luck – and then later tweeted about plugging the console in. Luckily for him Microsoft had already released the 500mb required “day 1 patch” download required when booting up for the first time – without it he wouldn’t be able to play any games or download anything.

Swami was able to confirm some interesting bits and pieces about the new console: Apparently a download of Assassin’s Creed 4 will be a 20GB download – and Call of Duty Ghosts is 39GB. Forza 5 is 31GB and Dead Rising 3 is only 19GB. Hefty.

Also he was able to try the abillity to play a game whilst it downloads – apparently as soon as a game hits 50% you should be able to boot it up. 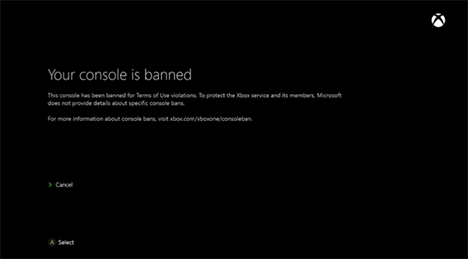 Unfortunately for Swami though, as soon as Microsoft got wind of his tweets about the console, his account was banned from going online for terms of service violations. (Maybe it will have a happy ending though – Microsoft’s MajorNelson and Swami have apparently had a word and invited him to a launch event for the console ahead of the real 22nd November launch).

So the moral of this story is perhaps if you receive your Xbox One early… then shh!