The Android playing field is crowded, but today a new competitor announced it’s intention to muscle in on Samsung and HTC’s turf. Kazam have unveiled two new Android phone ranges – and an intriguing business model to go with it. 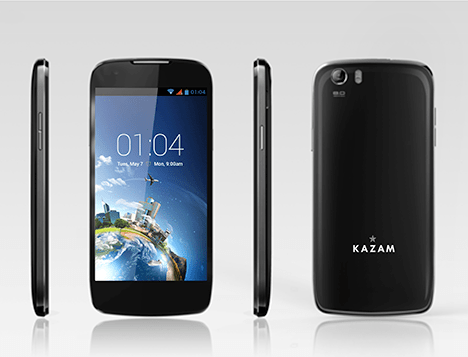 The Trooper range of phones come in a variety of different sizes and look set to challenge the middle of the market – whereas the Thunder range has the likes of the Samsung Galaxy S4 and HTC One in it’s sights.

What’s most intriguing though is that to differentiate from the bigger competition, Kazam are offering a full year of free screen replacement after the purchase of a phone (so no need to worry about smashing your screen) and the phones will also launch with “Kazam Rescue”, which let’s the Kazam support team remotely access your device to help you (a bit like the new Kindle has). 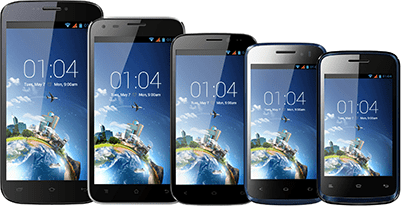 The Trooper range comes with a variety of different screen sizes – from 3.5″ to 5.5″ – with a phone every half inch in between. Here’s how they stack up: