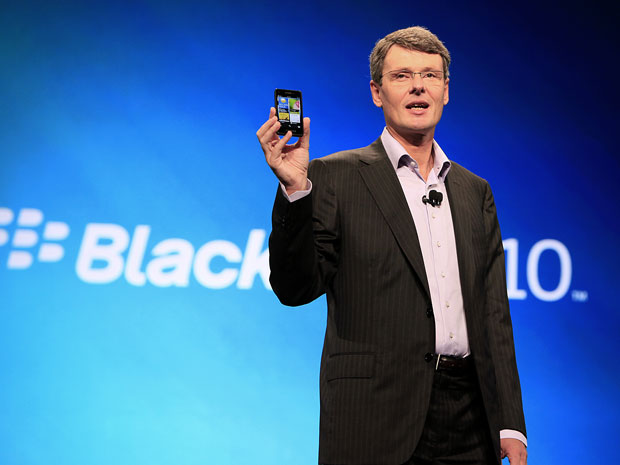 It’s still very much a rough time to be at mobile phone manufacturer BlackBerry. According to a new report by the Wall Street Journal, the Canadian smartphone makers this week laid off dozens of staff in a whole new round of job cuts.

Citing sources familiar with the matter, the Wall Street Journal claim that it was predominantly members of the US sales team that will now be standing on the breadline.

“I can confirm a small number of employees were laid off today,” a company spokesman told the newspaper, also confirming that these were just the latest layoffs in a series that has continued over several weeks now.

Despite this year’s BlackBerry 10 reboot for the company and the launch of a number of critically well-received handsets, BlackBerry has still struggled to make up the ground lost to smartphone rivals Apple and Google with Android.

As such, the company have now begun farming out key software properties (including the popular BBM messaging system) to rival mobile platforms, while also potentially considering an outright sale of the company.