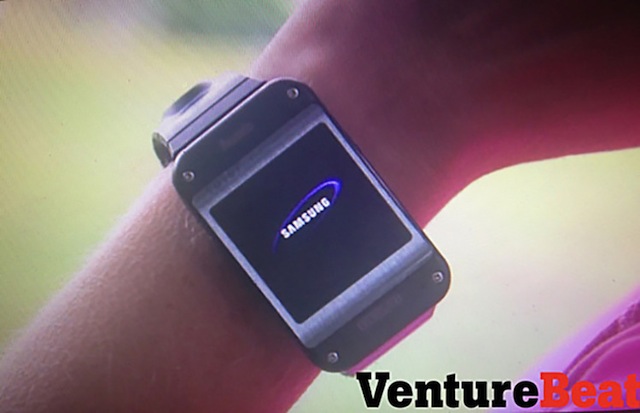 Could this be the Samsung Galaxy Gear smartwatch?

Thats the claim made by VentureBeat, who are said to have had some hands-on time with a prototype of the connected timepiece, one that came complete with a 3-inch OLED display, Bluetooth, Wi-Fi, a 4MP camera and even speakers.

Though no 3G or 4G mobile data connection is spoken of, that Wi-Fi connection would let the wrist watch download emails and apps independently, apparently squashing rumours that the watch would need to be tethered to a smartphone at all times to ever gain web access. 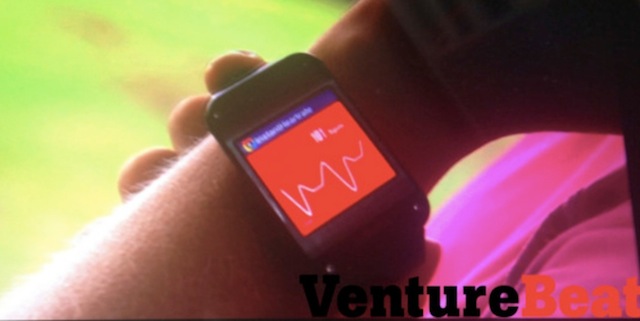 VentureBeat also describe a series of pre-installed apps available for the watch, likely heavily modified to fit the screen size and capable of accepting S Voice vocal commands. These include social networking apps and health and fitness trackers.

However, GigaOm have also claimed to have spoken to sources that offer varying descriptions of the Galaxy Gear.

For starters, the GigaOm sources describe a “different, more finished product”, one far less chunky than that shown off by VentureBeat’s snaps. They also claim that the watch will run Android 4.3, have a dual-core 1.5GHz Exynos processor and make use of NFC connectivity.

Safe money is on the Galaxy Gear being unveiled on September 4th alongside the Note 3 at IFA this week. We’ll bring you the full details as they’re revealed, so stay glued to Tech Digest.