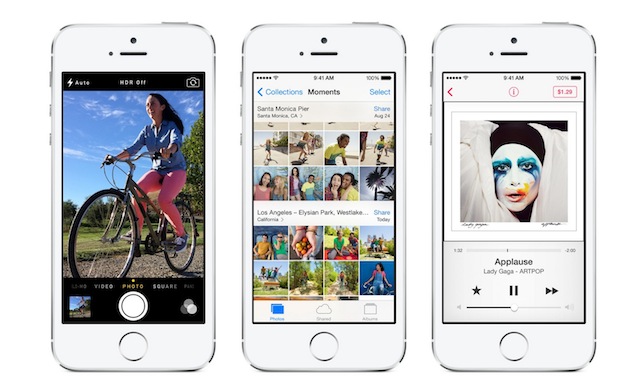 Proving that Apple malaise hasn’t fully kicked in yet, the Cupertino tech giants have just announced that a record-breaking nine million of the new iPhone 5S and iPhone 5C handsets were sold over their launch weekend.

That’s a substantially larger number than the five million sold during the iPhone 5’s launch weekend, though it obviously wasn’t being propped up by the newly-introduced, cheaper 5C last year.

Though US retailers are claiming that the iPhone 5S (now sold out in the majority of shops) sold in quantities three times as many as that of the iPhone 5C, the large nine million overall sales figure suggests that the colourful 5C did at least hold its own. That’s contrary to UK reports suggesting pre-order figures for the handset were dire. Perhaps those hunting an elusive iPhone 5S handset eventually caved and went for the cheaper iPhone 5C instead.

“The demand for the new iPhones has been incredible, and while we’ve sold out of our initial supply of iPhone 5s, stores continue to receive new iPhone shipments regularly. We appreciate everyone’s patience and are working hard to build enough new iPhones for everyone.”