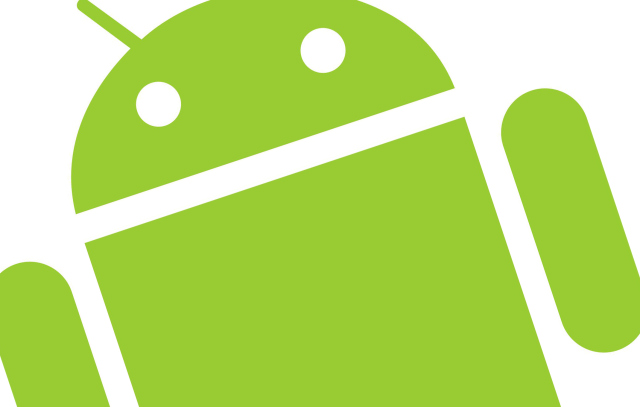 Android 4.3, the latest version of Google’s mobile operating system revealed this week alongside the Nexus 7 2 tablet, will support 4K video.

Uncovered in the source code of the latest revision, it seems Google future-proofing their mobile output. While there isn’t currently a mobile or tablet running at a 4K resolution, Google’s software will be well placed to supports such screens when the hardware eventually, inevitably makes its way to mobile.

Currently, the Android tablet with the highest resolution is the Google Nexus 10 tablet, built by Samsung, sporting a resolution of 2560 x 1600. With 1080p the new mobile standard, it’s expected that UHD mobile devices are to be the next logical battleground for mobile hardware makers.

What’s potentially more interesting though is the potential for Android to make its way into 4K television screens. With Google TV and the newly launched Chromecast, Google still haven’t given up the fight for a spot in your living room as well as your pocket. This new feature of Android again keeps the operating system flexible for any manufacturer who may be considering a smart, Android-connected 4K television.