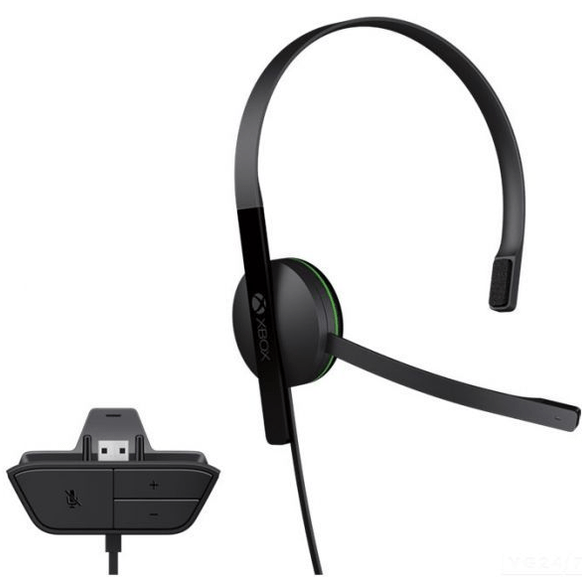 Microsoft’s upcoming next-gen XboxOne gaming console base package will not ship with a gaming headset.

A departure from the Xbox 360 package which saw all console models ship with a headset, Microsoft are instead encouraging users to make the most of the chat and microphone capabilities of the bundled-in Kinect sensor/camera.

However, as anyone who has attempted to bark orders at the the Kinect over the blasts of a Modern Warfare battlefield will know, the Kinect often has difficulty differentiating between in-game sounds and the player’s voice, if both are present simultaneously.

“Xbox One does not include a pack-in headset accessory,” Microsoft said in a statement to ArsTechnica.

“Each Xbox One includes the new Kinect sensor, with a highly sensitive multi-array microphones designed to enable voice inputs and chat as a system-level capability, both in-game and with Skype and other experiences. For gamers who prefer a headset, we have a variety of offerings that you can find on the Xbox Wire.”

This contrasts with Sony’s PlayStation 4 tactic, which will ship with a chat headset, but not the console’s camera accessory.