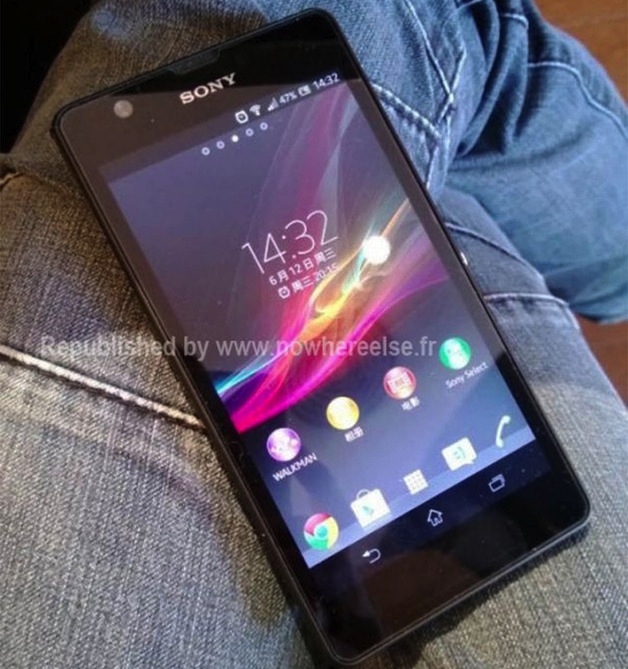 A new leak from the XDA-Developers forum has shed new light on Sony’s promising Xperia ZU handset. Though still awaiting an official launch, we’ve now got a great look at the device, and a solid idea of what to expect from its spec sheet.

As rumoured, the photo seems to confirm the handset will sport a 6.4-inch display, likely Full HD resolution. That gives the handset a 342 ppi, giving the screen a crispness right up there with the sharpest currently available on mobile.

Under the hood will sit Qualcomm’s powerful Snapdragon 800 processor, capable of 4K output and 7.1 audio decoding, which also looks set to be headed to LG’s next flagship mobile device.

Design-wise, the handset looks very much like its stablemate the Xperia Z, albeit blown up by a few inches. It’s not yet clear whether or not it will also retain that handset’s dust and waterproofing.

Still no official word on a release (or even confirmation of the device’s existence) from Sony, but with events lined up for 25 June and July 4, we’d expect to get full details shortly.