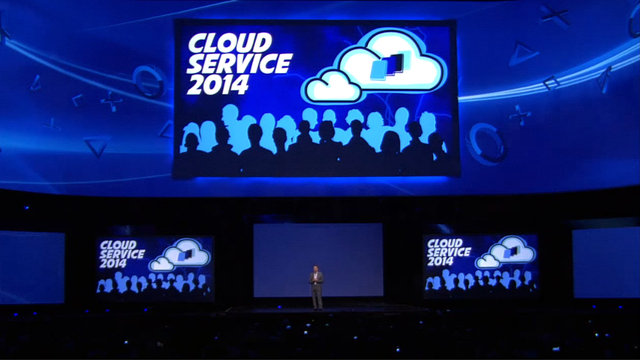 The PlayStation 4’s cloud-based streaming features will be coming to the new console in early 2014, Sony revealed during the company’s E3 press conference.

Vita games will also be available for streaming, though that feature too is expected to land a little further down the line again.

It is not yet clear whether the streaming launch in early 2014 will be global, or just for select territories.