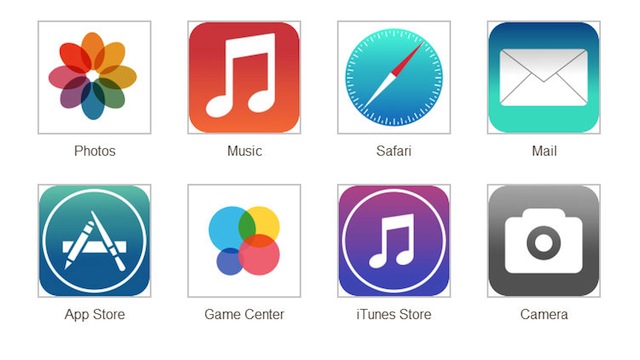 As with all Apple keynote conferences, tonight’s WWDC 2013 opening event is shrouded in mystery. Though the Cupertino firm have given no indication what to expect, safe money is on Jony Ive’s new-look iOS 7 software being previewed, at the very least. And now, thanks to 9to5Mac, we’ve got our first decent indication of what the overhaul may look like.

One thing to note though – the screenshots in this post are the Photoshopping work of the 9to5Mac team. They claim to have been shown a beta preview build of the software, but for fear of dropping their source into trouble with watermarked screenshots, they’ve made these approximations of what they’ve been shown.

As expected, it’s a cleaner look than iOS headed by Scott Forstall. Each Apple app icon is simplified, employing more white space, and in the cases of the Photos and Game Center icons, look completely different. The font too is lighter, losing its shadow effect along with the shadows of the app icons.

Looking at the mobile signal status bar, it’s also now changed, here represented by five dots rather than rising bars – something that’s a little more difficult to read in our opinion.

Of course, it’s hard to judge the accuracy of the screenshots at the moment, but at the very least they chime in well with what we’ve been told to expect from the new-look mobile software. With the WWDC keynote set to kick off at 6pm GMT, it’s unlikely we’ll have to wait much longer to verify their accuracy.

Scroll down for a look at the app icons as they’d appear if laid out on an iPhone screen: 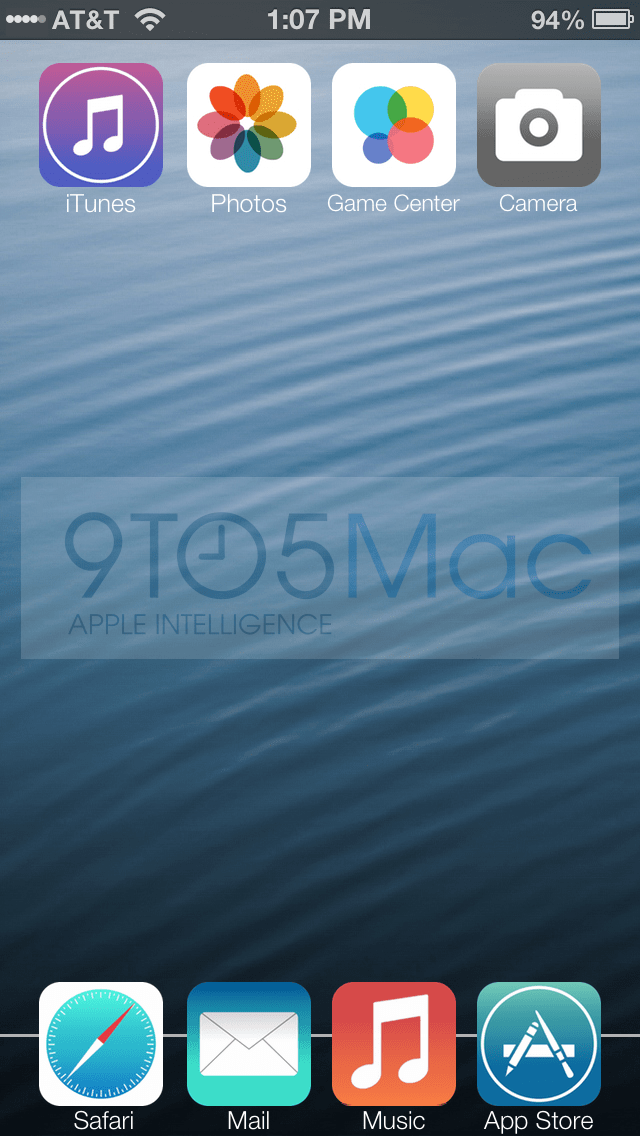