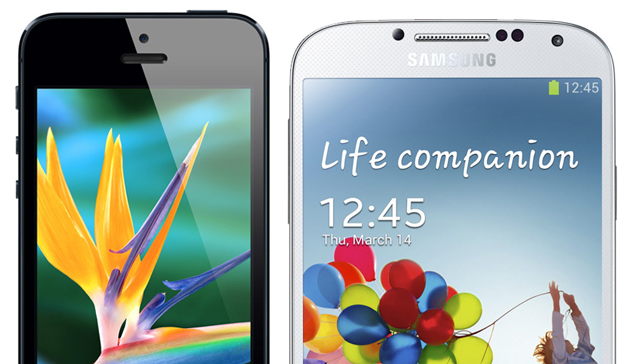 Apple are said to be considering filing a new suit against Samsung over the company’s Galaxy S4 handset in a court battle set to begin in March 2014, following the news that that US Magistrate Judge Paul S. Grewal has rejected Apple’s latest attempt to bring the Android handset under scrutiny.

According to Bloomberg, Judge Grewal stated that:

“Adding another product to the case is a “tax on the court’s resources .Each time these parties appear in the courtroom, they consume considerable amounts of the court’s time and energy, which takes time way from other parties who also require and are entitled to the court’s attention.”

Apple had initially filed a motion hoping to include the Galaxy S4 for patent infringement back in May, and stated that they would be happy to drop one of Samsung’s other products from court proceedings if that sped up the matter. However, they failed to convince Grewal.

Now Apple’s legal teams are arguing that a whole new suit may need to be filed, as the products in question in the current suit will be out of date by the time the case is closed, rendering moot the action regardless.

“I think the US Court system is currently structured in such a way that tech companies aren’t getting the intellectual property protection they need. Our cycles are fast, the court system is very long and the foreign competitors in the US can quickly take IP and use it and ship products with it and they’re to the next product as well. I would love to see conversations between countries and see protections between IP globally. For us, our intellectual property is so important, I would love the system to be strengthened in order to protect it.”