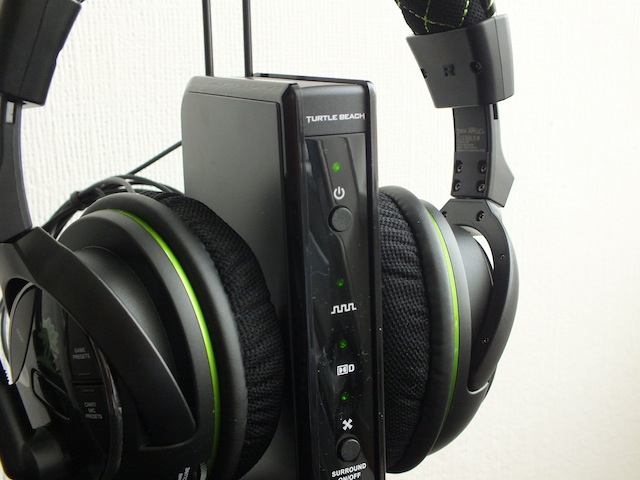 Turtle Beach have confirmed that they’ve been given the green light by Microsoft to make the first wave of gaming headsets for the freshly-announced Xbox One games console.

Though Turtle Beach have yet to reveal any details on what their headsets will offer, it’s a safe bet that some form of simulated surround sound and voice masking tech will make an appearance, as in their recent high-end Ear Force XP510 gaming headset for Xbox 360.

Turtle Beach tell gamers to keep an eye out during E3 for more announcements.

“In Turtle Beach we have a partner that can help Microsoft deliver world class gaming audio experiences to our customers,” said Branden Powell Director of Strategic Alliances Xbox Hardware Group.

“Turtle Beach has consistently innovated in wireless, surround sound, and other features and we are looking forward to working with them.”

Those however how have bought a pricey gaming headset for the current generation Xbox console will be in for a bit of a shock however, as they will not be compatible with the Xbox One console. The new machine uses a brand new proprietary port for hooking up headsets, making your old gear obsolete unless some sort of converter can be made.