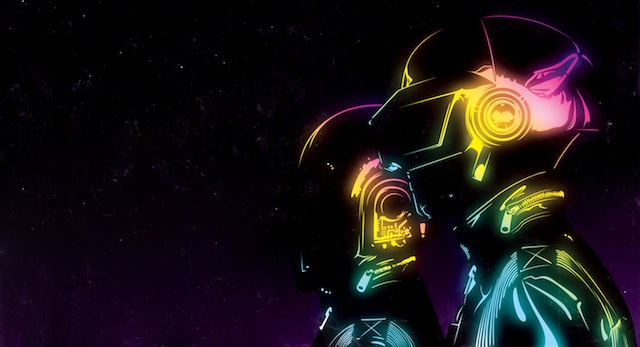 Robot rocking robots rock! But that’s not been enough for Daft Punk to prevent the sneaky web music pirates from leaking their new album ‘Random Access Memories‘ online a week before its official release date, despite it being one of the most closely guarded albums of recent times.

In an attempt to soften the rampant illegal downloads, Daft Punk have made the album available to stream totally free (and totally legally!) through iTunes. You can here it in all its hour-and-fifteen-minutes-odd glory by clicking here.

Featuring guest spots from The Strokes’ Julian Casablancas, Pharrell, and uber-producers Giorgio Moroder and Nile Rodgers, it’s expected to be a massive summer hit, following in the footsteps of lead single ‘Get Lucky’, currently enjoying its third week at the top of the UK charts.