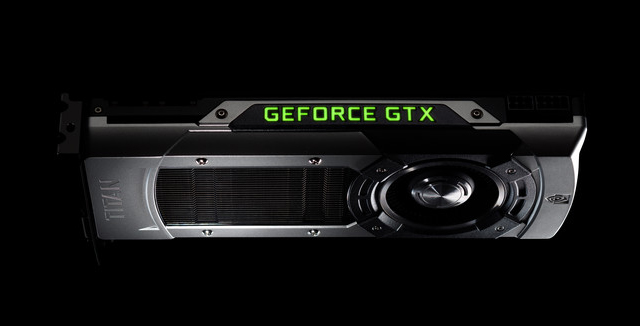 Nvidia’s Titan graphics card is a beast of a GPU, not only because of its power, but also thanks to its £800 RRP. And despite only being revealed at the start of the year, it looks as though it’s already about to be superseded by a new batch of high-end cards from Nvidia.

Though the Nvidia GeForce GTX 700 series was thought to be launching in 2014, Tom’s Hardware are now reporting that it may launch a hell of lot sooner. As soon as this month in fact.

Those hoping that the GeForce GTX 700 series would follow the relatively-affordable pricing structure given to the 600 series could be in for a shock though.

According to the report, the top end GTX 780 card will be closer to the £800 mark than the £400 pricing first rumoured.

That’s said to be because the card will be based on the same GK110 silicon found inside Titan. Which begs the question, what now for Titan? Already an anomaly in Nvidia’s catalogue, is it being put out to pasture so soon? It’s looking likely that it was now always planned as a testing ground for the 700 series.

We’ll be keeping a close eye on what Nvidia get up to in the next couple of weeks, and will bring you all the official news as we get it.

You can read our full Titan review by clicking here.