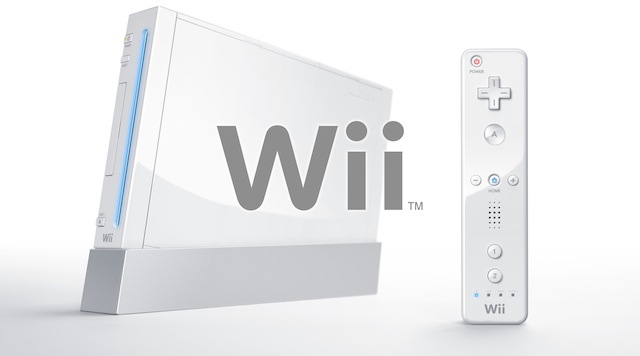 With the Wii U console having been on sale worldwide since December 2012, it seems Nintendo are now beginning to put the outgoing Wii’s online services out to pasture.

The Wii’s News, Weather, Everybody Votes, Mii Contest, Digital Camera Print, and Nintendo channels, as well as WiiConnect24 services including messaging and exchanging system data, will shutdown on June 28th.

The Wii Shop however will continue to serve your retro-download needs.

Each app was already unavailable in the Wii U’s backwards compatibility mode, making such an announcement unsurprising, given Nintendo’s focus on its new hardware and associated software services.

So far the announcement has only been made by Nintendo of Japan, offering the possibility that the services may live on a little longer in the US and Europe. We wouldn’t hold out much hope however, and it’s now clear that these Wii services will be gone worldwide before long.