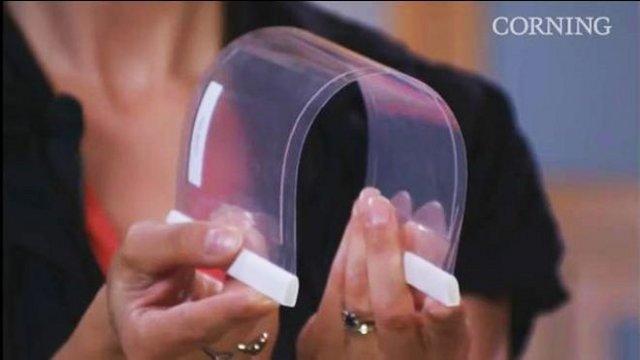 Yoga fans, rejoice! LG have announced plans to launch a smartphone with a flexible OLED display before the end of the year.

Revealed during the company’s financial results call, few details beyond a planned Q4 2013 release date were offered, though it does explain the comment made by Won Kim (LG’s head of mobile marketing) earlier this year when he stated that “something different and something unique” would be coming later this year.

However, due to the complexity of manufacturing processes associated with building bendy phones, it’s unlikely that the smartphone will be completely bendy. It’s more likely that the phone will have a touchscreen that will wrap around the edge of the device and still be operational, not unlike recent prototypes from Samsung.

Corning, makers of the strong Gorilla Glass found in so many smartphones and developers of the flexible Willow Glass displays, have already warned tech fans not to expect rollable electronic devices for at least another three years. The company are however making “a lot of effort” to educate “very big name” companies, fuelling rumours of Apple iWatches and bendy smartphones from the likes of Samsung and LG being in development with intentions to end up with consumer products.

The curved screen trend will not be limited to smartphones either: LG have also recently announced that their curved screen OLED TVs will be commercially available during the second half of the year.