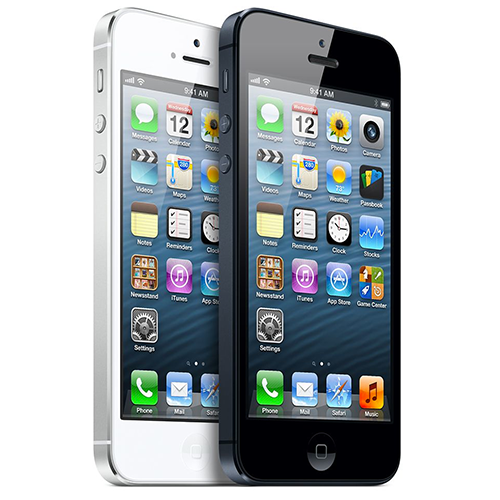 The iPhone 5S, in true iPhone “S” edition tradition, looks set to be primarily a spec-bump up from last years iPhone 5, with rumour having it that it’s only defining new feature is a potential fingerprint scanner. However, that addition could turn out to prove costly for Apple, as a new report is stating that its inclusion could lead to delays for the smartphone.

Reuters are reporting that issues surrounding finding a suitable coating for the fingerprint scanner could result in shipping delays, with the publication’s sources claiming that coating so far used have interfered with the responsiveness of the scanner.

Production of the iPhone 5S was slated for June, but this issue is now causing worries that mass production schedules could slip, leading to a delayed launch for the handset.

As with all Apple rumours, we’ll take this one with a pinch of salt, but the addition of a fingerprint scanner could be the marquee feature that the smartphone needs. It’s particularly interesting when considered in conjunction with this Boy Genius Report article, which claims Apple are looking to push hard into business markets and the world of commerce, both areas where a fingerprint scanner (and NFC connectivity) could prove useful.

Other rumours surrounding the iPhone 5S have also included the possibility of a 12MP camera being featured, as well as faster processor speeds and the arrival of iOS 7.

Reuters also continue to fuel the fire around the potential for a budget iPhone model, with there sources claiming that a 4-inch iPhone with a plastic casing without the fingerprint scanner is also set to launch.