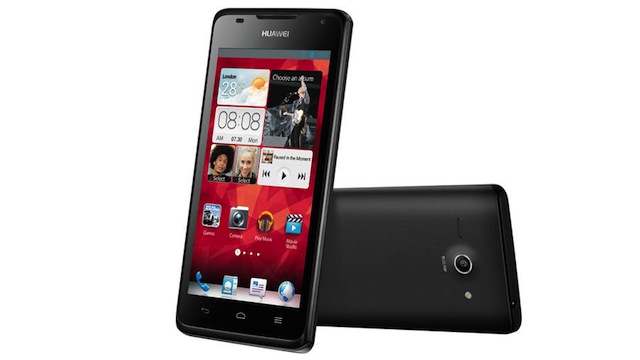 You’d be forgiven for thinking that at such low prices the phone wouldn’t be up to much, but it’s actually packing an impressive spec sheet for the price.

4GB of storage is onboard, which can be expanded by microSD cards, while there’s a 5MP camera on the rear and 1,750mAh battery under the hood. It’s not too shabby then, though Huawei’s Android re-skinning wont be for all tastes.

Launching on April 12th, Vodafone UK are the only announced carrier so far. Expect to see the G510 go up against other budget devices including Huawei’s own Ascend W1 as well as the HTC Desire C, Orange San Diego and ZTE Blade 3.