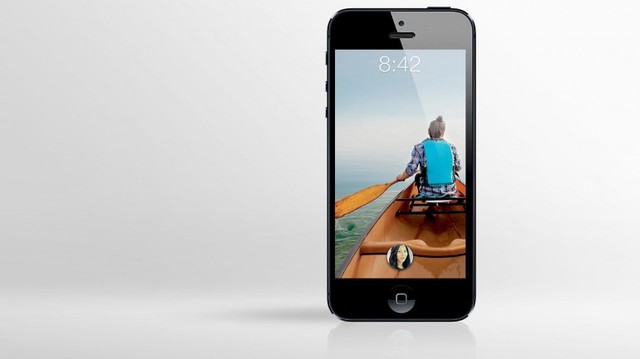 Facebook have revealed that they are in talks with Apple to see whether their recently launched Facebook Home software could ever makes its way on to iOS devices.

Launching last week on a range of Android handsets, Facebook Home acts as an optional UI reskin, putting Facebook notifications, chat and other social interactions at the forefront of the interface, and driving all user data gathered back to Facebook in order to improve their advertising systems.

Apple have traditionally been cautious when it comes to allowing such software onto their platform; whereas Android is open, allowing for such interface overhauls, iOS is closed and does not allow for deviations from Apple’s own designs. Furthermore, Apple are reluctant to share the data Facebook would be intending to mine, preferring to keep the information to furnish their own coffers.

“It may or may not be Home. We could also just bring some of the design values to the iOS app. That might be how it ends up. Or we could build just the lock screen. Maybe then it’s not called Home, it’s called something else.”

“We are going to continue to develop for both [Android and Apple]. It is true that Android is enabling us to provide a more immersive Facebook experience than we can on other operating systems. Home is based on the openness of Android. It allows users to customise in ways that Apple does not.”

Facebook Home’s Chat Heads have already leaked into the iPad and iPhone Facebook apps, so it’s possible that what’s really likely to happen is that the iOS Facebook app eventually will share the same design ethos as Facebook Home. We’d pretty much rule out a full iOS reskinning right now.