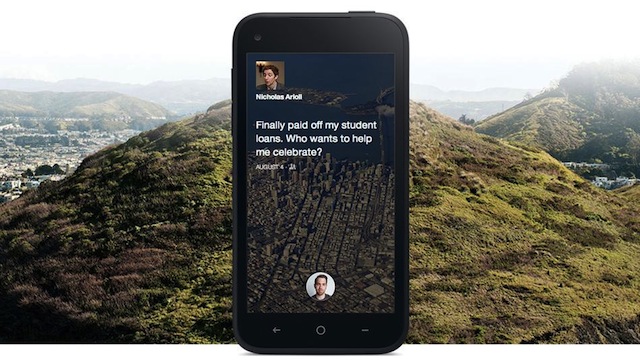 Facebook Home, the social networking giant’s Android user interface takeover that was revealed last week, is set to be officially released on April 12 to the Google Play Store. But, if you’re courageous, you can give it a try today!

A beta version of the mobile software has leaked online today, with MoDaCo publishing the beta APK today. Click here to grab it. 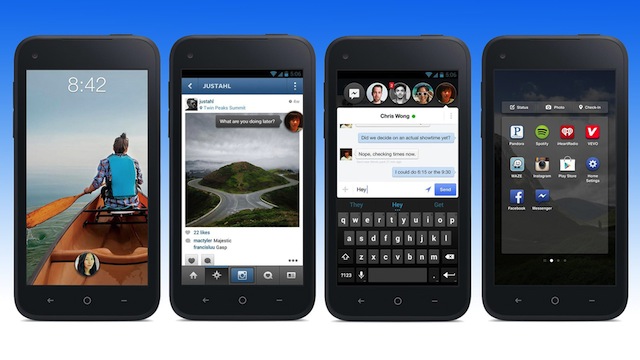 Interestingly, the software can be added to a wide range of Android handsets beyond those specified as compatible by Facebook themselves, including the Nexus 4 and Nexus 7.

All that’s seemingly required is that your Android device has a maximum resolution of 1280×768.

As an unofficial beta release, there are a few features not fully working, such as the much-vaunted chat heads, as well as a number of bugs that still need ironing out. Indeed, for the time being, download and install at your own risk, or hold out until April 12 for the official release.