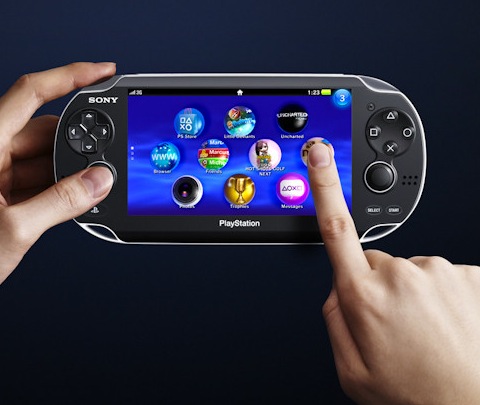 Sales of Sony’s struggling PS Vita handheld gaming console are said to have quadrupled in Japan, where the PlayStation giants shaved a full third off the unit’s price tag.

It appears that the price tag was all that was stopping gamers from jumping onto the good ship Vita, with sales since the February 28 price cut unofficially jumping to around 44,000. Just two weeks ago, sales of the console were as low as 11,000 per week.

However, despite the success of the sale, Sony are said to have no plans to extend the cheap gaming deals to other international territories, meaning would-be PS Vita owners in the UK still have to cough up for the Wi-Fi version and for the premium 3G version.

Sony may want to change this tact before the next-gen PS4 home console hits stores; many of its key features, including Remote Play of PS4 titles on the handheld, require gamers to have a PS Vita in order to benefit from. Without, they may not see the need to make the jump to the new home gaming hardware.

On the other hand, perhaps the recent unveiling of the PS4, and its PS Vita features, helped to inspire sales of the handheld anyway. In this respect, perhaps Sony won’t need to slash prices quite so quickly around the world, if international sales figures have also crept up despite the lack of a price cut in the wake of the PS4 announcements.