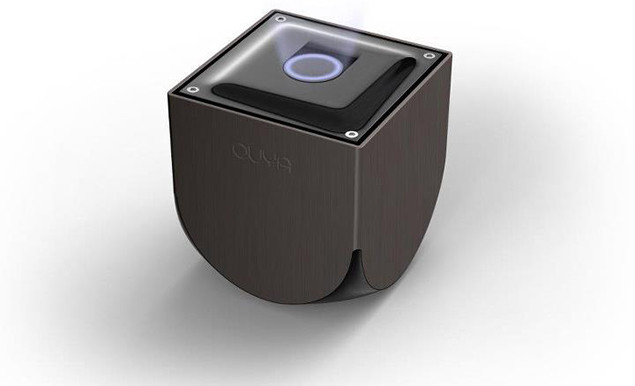 Rather than following the trend set by the likes of Sony and Microsoft, whose respective PlayStation 3 and Xbox 360 consoles have been in circulation for upwards of 6 years each, Ouya will get a yearly hardware update, improving upon the specs of the original each time.

Considering the Ouya is powered by the same guts seen in high-end mobile phones, this approach makes sense. Powered by the Nvidia Tegra 3 chip, presumably the Ouya 2 would have a Tegra 4 and take advantage of falling RAM and flash storage costs.

With the Ouya going on sale for just £99 from June, it’s low pricing makes it far more likely for owners to buy into a regular update cycle. Those worried about backwards compatibility of games need not worry either – Uhrman promises that all games from the first console will work on successive models, with game licenses tied to a user account rather than the console hardware meaning an Ouya gaming library can be transferred in whole to new machines.