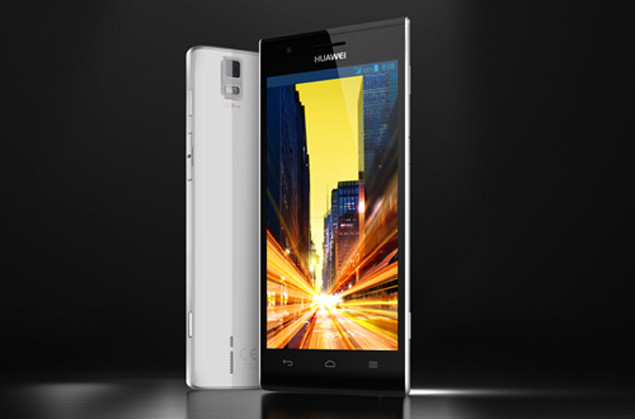 Claiming to be the “world’s fastest LTE smartphone”, it packs in LTE Cat 4 compatibility, meaning it can handle download speeds of 150Mbps over a mobile internet connection.

NFC will also be onboard in some variants (it differs by international market) while the Huawei Quick Power Control and Automated Discontinuous Reception (ADRX) technologies built in are said to save power and reduce charging times. Like Nokia’s Lumia 920, the Ascend P2 can be used whilst wearing gloves.

“We’re pleased to be working with Huawei again to enable our customers to have easier and faster access to all their favourite content,” said Yves Maitre, Orange senior vice-president, mobile multimedia & devices.

“We are impressed by the design and look forward to putting the Ascend P2 into the hands of consumers as soon as possible.”