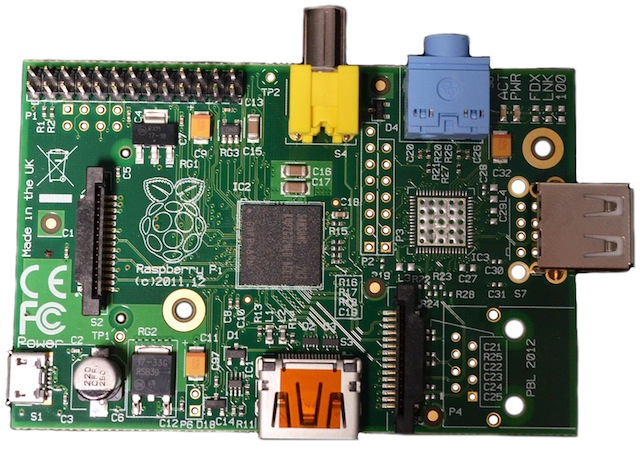 Raspberry Pi, the tiny budget computers that are becoming increasingly a hit with hackers, coders and educators, have a new model to add to the ranks today: the Raspberry Pi Model A.

Designed by element14 and built in Wales by Sony, it’s a stripped back version of the original Raspberry Pi, featuring just 256MB of RAM (half of what’s found in the Raspberry Pi Model B), missing the Ethernet port and making use of just one USB port.

It’s a strategic roll-back on the spec sheet of the original model however – not only is it cheaper at £19.33 ($25) than the £26 Model B, but also less power-hungry, making the Model A unit a great bulk-buy for the education market.

At £26, the superior Model B still remains the Raspberry Pi of choice for home enthusiasts, but the reduced cost and lower power draw of this latest model could increase the Raspberry Pi’s adoption in the classroom.

“We’re really pleased to finally be able to offer the Model A board,” said Eben Upton of the Raspberry Pi foundation.

“The lower power consumption and reduced height make it a great fit for so many of the projects that people are building with their Pis; and we’re excited to be able to make access to computing available at the $25 price we have been aiming at since we incorporated The Raspberry Pi Foundation as a charity. This is the realisation of our long-standing ambition to provide the world with a $25 computer.”

It’s a timely release by element14; Education Secretary Michael Gove may be among the most-hated of the UK coalition government’s ministers, but he’s spearheading a campaign to see computer science become a major part of the school curriculum. Last Wednesday saw the Department for Education announce that computer science will be included in the science options for the Ebacc (English baccalaureate). 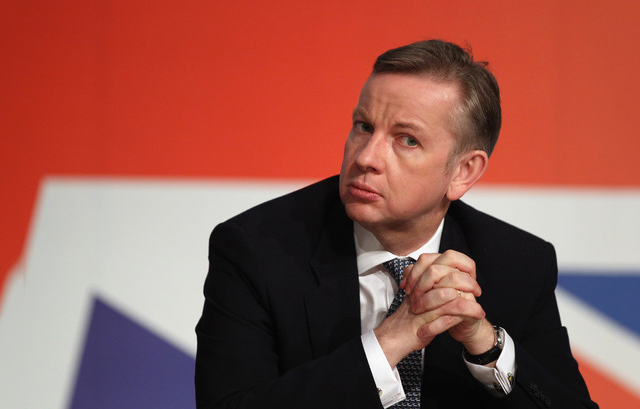 It’s a controversial move, but looks to address one of the key failings in the UK educational system as it currently stands. For years, ICT lessons for school-age children have focussed too closely on the use of software (and by software we primarily mean the Microsoft Office package) and practically no mandatory computer science programming lessons or engineering experience. There’s a generation of UK children who see the internet and software as an extension of themselves, so familiar they’ve become with surfing the web and the navigation of PC technology, but very little understanding of what goes into making the software that they interact with on a daily basis, nor the hardware technology that runs it.

“We need to bring computational thinking into our schools,” said a Department for Education spokesperson

“Having Computer Science in the EBacc will have a big impact on schools over the next decade. It will mean millions of children learning to write computer code so they are active creators and controllers of technology instead of just being passive users. It will be great for education, great for the economy, and will help restore the spirit of Alan Turing and make Britain a world leader again.”

To get the ball rolling, Google have announced that they will be providing funding to get 15,000 UK children up and running with Raspberry Pi machines.

“It is great news that Google is helping the brilliant Raspberry Pi project,” said Gove.

“We are replacing the old-fashioned ICT curriculum with a computer science curriculum. This will combine with the Raspberry Pi project to spread teaching of computer coding which is so educationally and economically vital.”

The Raspberry Pi Model A, stripped of the flash of a traditional desktop PC and priced well within a school budget, could make-up the backbone of equipment needed to kickstart a new direction for ICT teaching in UK schools. All that’s required now is a tweaked curriculum to go with it.