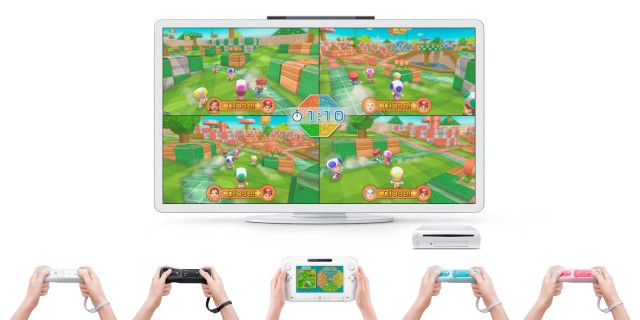 Things are off to a rough start for Nintendo’s next-gen Wii U console. Struggling to hit Nintendo’s own sales targets over the Christmas period, the gaming giant has now reduced sales targets from 5.5 million to 4 million by the end of the financial year.

It leads to a knock on effect for Wii U software too, with Nintendo reducing game sales estimates from 24 million to just 16 million.

Nintendo’s other systems, the 3DS, DS and Wii, have all also had their sales predictions lowered, with company-wide sales reduced by 17.3%.

Despite these worries, the company still predicts an end-of-year profit thanks to positive changes in the Yen exchange rate.

“Owing to the fact that the Wii U hardware sales have a negative impact on Nintendo’s profits, the operating loss was 5.8 billion yen,” Nintendo said.

“As a result of exchange gains totaling 22.2 billion yen due to the depreciation of the yen at the end of calendar year 2012, however, ordinary income was 22.7 billion yen and net income was 14.5 billion yen.”

Click here to read our full review of Nintendo’s Wii U console.