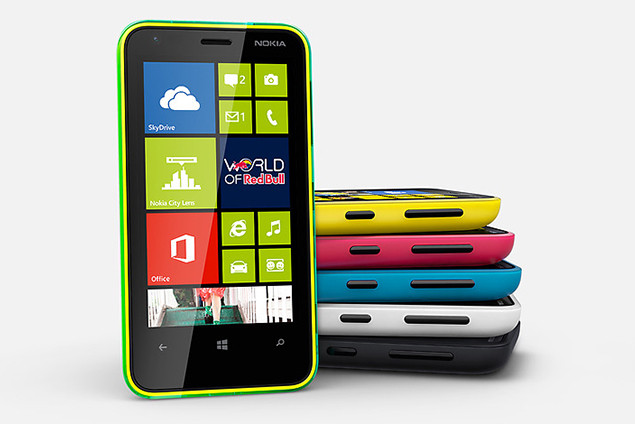 Nokia’s Music app for Lumia phones has been given a boost, with the premium streaming service becoming Music+ as it ups its feature list.

For a measly €3.99/$3.99 a month (less than half the price of a premium Spotify subscription), users can upgrade to Music+ which offers unlimited song skips in the Mix Radio portion and unlimited track downloads for offline playback. Music+ also comes with a browser-based option, making it a decent all-round music package for the price.

The service’s 17 million tracks can now also be streamed and downloaded in higher quality, with lyric sheets now included as songs are played.

“Nokia Music is great for discovering new music, and we’ve found that there’s a core of users that want even more of it. This is how Nokia Music+ came about,” said Jyrki Rosenberg, VP Entertainment at Nokia.

“By introducing features like infinite skips and unlimited downloads, we’re opening the doors for unlimited music discovery at only €3.99 per month.”

The service will roll out gradually across US and European territories during the next few months.