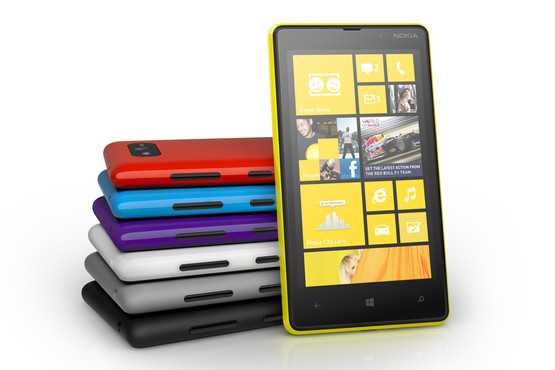 Microsoft are claiming that Google are preventing YouTube from putting together a fully-fledged Windows Phone YouTube app.

Currently, users of Microsoft’s Windows Phone OS have a limited YouTube app that is little better than the lowly mobile web service that YouTube already offer, while Android and iOS both have bespoke, feature-rich apps for accessing the wealth of video content hosted by YouTube.

Microsoft believe that the team at YouTube are willing to go all out and make a solid Windows Phone app, but are being held back by owners Google who will not allow the platform access to the full YouTube API.

“Microsoft has continued to engage with YouTube personnel over the past two years to remedy this problem for consumers,” said Microsoft VP and deputy general counsel Dave Heiner.

Heiner falls just short of calling the whole thing an anti-Microsoft conspiracy on Google’s behalf. But that wouldn’t explain why Google allowed a strong YouTube app to be available on the Xbox 360. The reality is probably that, while Google indeed don’t want to bolster a platform that rivals their own Android operating system, Windows Phone has yet to reach a large enough audience to justify allocating the YouTube team’s resources to in any significant way.

Though Heiner’s public statement may speed up matters, there’s still no word yet from YouTube as to when a revamped app for Windows Phone users will become available.