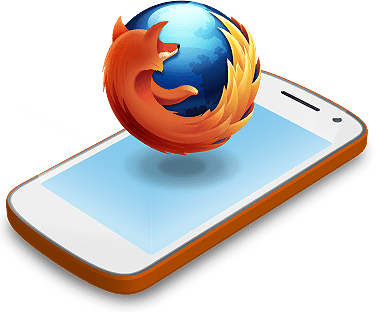 ZTE are looking to release a smartphone running Mozilla’s mobile operating system, the company have revealed at CES 2013.

Speaking to Bloomberg, the company will first be looking towards a European launch, with the possibility of a US launch to follow.

“We closely monitor the ecosystem and how it evolves,” said Cheng Lixin, CEO of ZTE US.

“If that is ready and if consumer studies support that data, then we may launch one in US also this year.”

Mozilla, developers of the massively popular Firefox web browser, have been working on their own mobile platform for a number of years now, but have struggled to bring the platform to market.

ZTE’s backing could be the driving force the platform needs to get a general release; ZTE’s links with Telefonica, another party interested in the platform could speed up the long-protracted process.