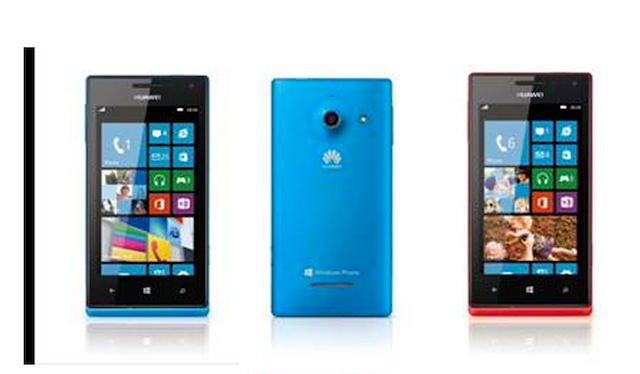 Huawei have revealed their first Windows Phone 8 handset, and while we’d hoped for a high-spec Windows Phone showcase as the company’s first entry into Microsoft’s flock, the Ascend W1 has ended up being more than a little underwhelming.

A 4-inch handset with a lowly WVGA IPS LCD 480 x 800 touchscreen, it’s running off a 1.2GHz dual-core processor, putting it firmly in the low-to-mid end of the market.

512MB of RAM is onboard, along with just 4GB of built-in storage space, though microSD expansion softens that particular blow somewhat.

A 5MP camera sits on the rear, again hardly anything to write home about, while only the inclusion of NFC technology gives even a whiff of excitement here.

Landing on the O2 network in the UK in Q1 2013, here’s hoping it lands with a wallet-friendly price if it doesn’t want drown in the sea of post MWC handsets due later this year.