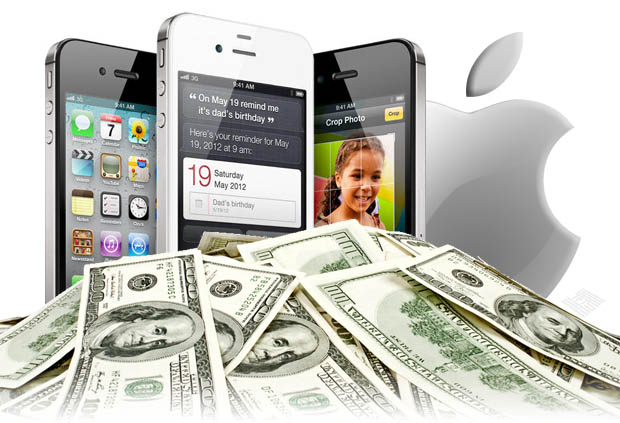 It’s a rumour that just wont go away; further sources are claiming that Apple are preparing to launch a budget priced iPhone, and theres now suggestion that it will have a cheaper construction to keep costs down.

DigiTimes, and their near-endless supply chain sources, are claiming that the cheap iPhone will use predominately plastics in its chassis, helping to keep both production costs low and the final price for the consumer down. Apple used plastics right up the iPhone 3GS launch, so the industrial design experience is there already.

Despite DigiTimes’ “upstream supply chain sources”, Apple have yet to suggest a cheap iPhone could be on the way, but there would definately be a market for the device, with people looking to gain access to iOS’s wealth of apps without paying for premium hardware.

As well as that, plastic casing would likely prove far more durable than the glass/metal mix in the current iPhone models, with the iPhone 4 and iPhone 4S particularly prone to case cracks. iPhone cover and case sellers might get the hump though.

As we’ve said before though, we still feel it unlikely Apple would go down the budget route with the iPhone brand. For starters, any cheapo iPhone would work against the flagship models, cannibalising sales of the more expensive handsets. That’d only lead to reduced profit margins and knock a significant chunk off Apple’s total income, what with the iPhone being the company’s biggest seller. As well as that, an admittedly second-rate iPhone would cheapen the brand image, one cultivated for many years to be seen as the top-of-the-line-and-expense-be-damned.