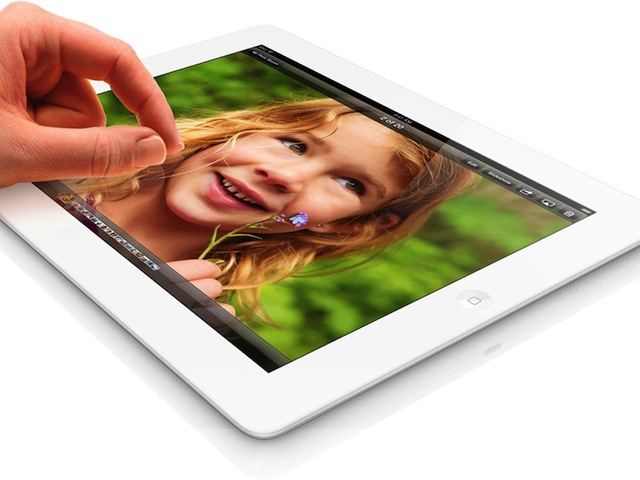 Apple have confirmed that a new iPad 4 model with 128GB of storage is on its way.

Doubling the previous 64GB storage high that Apple’s iPads offered, Apple are looking to court not only consumers with large movie and app libraries (libraries that have grown considerably since the introduction of Retina resolution apps), but also enterprise users and creatives, be they medical personnel saving X-rays to the device, designers working with sizeable 3D CAD projects or musicians crafting the next perfect pop song.

“It’s clear that customers around the world love their iPads, and everyday they are finding more great reasons to work, learn and play on their iPads rather than their old PCs,” said Philip Schiller, Apple’s senior vice president of worldwide marketing.

“With twice the storage capacity and an unparalleled selection of over 300,000 native iPad apps, enterprises, educators and artists have even more reasons to use iPad for all their business and personal needs.”

Other than the storage space increase though it is business as usual for the iPad 4, sharing the same specs as models with smaller storage capacities. The tablet line last saw an unexpected update land in October 2012.

Bought a new iPad? Here are the top thirty apps to download first