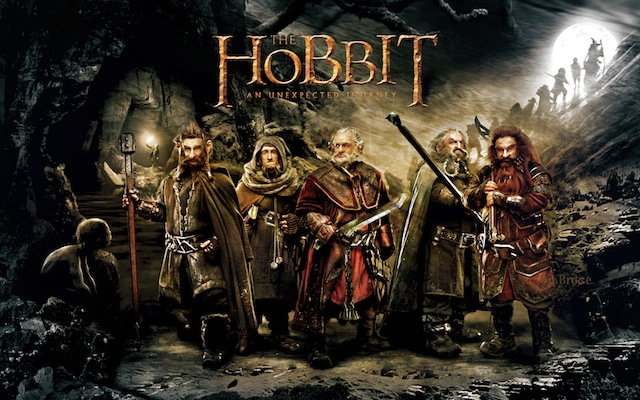 The Hobbit: An Unexpected Journey is expected to be one of this winter’s big cinema hits. The first in a new trilogy based on the J.R.R Tolkien novel, it’s directed by Peter Jackson (he of “Lord of the Rings” fame), and is a continuation of the New Zealand-born director’s vision of Middle Earth.

However, it’s release is not without a touch of controversy. Peter Jackson has chosen to shoot the film in HFR at 48 frames per second, a frame rate twice the rate of traditional presentations. Jackson and his team claims that this will reduce blur and improve clarity in the film’s 3D action scenes. It’s had a mixed reception, with some heralding it as the new standard for film, and others claiming it cheapens the look of the film, making it appear as though it’s shot on a home video camera.

You’ll be able to come to your own conclusion as to whether or not HFR is the Emperor’s New Clothes of cinema or a genuine technological breakthrough, as both Vue and Odeon cinema chains have just revealed which of their UK cinemas are to show the 48fps version of the film. Scroll down to see which cinemas are getting the special screenings. Cineworld too have confirmed that they will be offering 48fps screenings, but have yet to divulge which cinemas this will include.

If you’d rather not watch the 48fps version, pretty much every other cinema up and down the land will be playing the movie in standard 24fps. With The Hobbit set to be this Christmas’s biggest film, it’s likely that the cinemas listed below will offer 24fps screenings alongside the 48fps showings too.

The Vue cinemas which will screen The Hobbit at 48fps are: