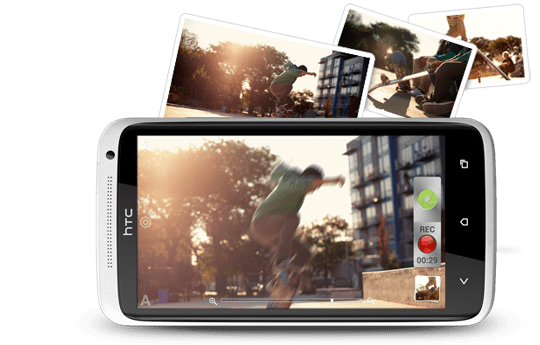 At the moment it appears that our craving for large screen smartphones knows no bounds. I fully expect to see a Android 6inch smartphone next year though whether it is Samsung or HTC that delivers it remains to be seen.

However if you want a large screen phone that runs Windows from HTC you might have to think again.

The company announced that is is scrapping plans to work on a big 5inch plus screen Windows phone.

According to Bloomberg this is because the screen would have had lower resolution than competing models. An unnamed source told Bloomberg that the Windows software doesn’t support resolutions as high as that on Google’s Android platform.

Apparently Windows Phone 8, released in October, supports screen resolution of 720 horizontal lines, lower than the 1,080 lines in displays available on Android phones and tablets. Microsoft also limits which processors can be used with manufacturers’ devices.

The decision is clearly a blow for HTC which has seen its market share drop this year. It is pinning much of its future phone strategy on delivering large screen devices.